Having a Samsung Television you would have thought your Galaxy Nexus mobile would be able to use Samsung Remote App. However this is not the case as you’ll only get an error saying. “This item is not compatible with your device” which is quite sad actually. There doesn’t seem to be any news about when the app will be compatible with Galaxy Nexus.

If you have rooted your mobile you could install it via an .apk file but as reported on xda forum it’s not running smoothly and force close, FC, now and then which is not ideal and most likely one of the reason Samsung hasn’t added Galaxy Nexus to the app’s compatible list. Now for the alternative app you can use as a remote to your television. 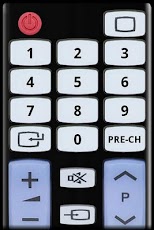 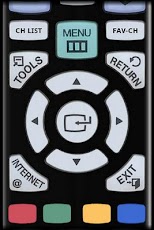 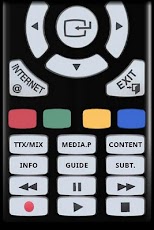 There is no real fix but an alternative app to have the option of using your mobile as a remote to your Samsung TV. This is also an alternative to other mobiles which aren’t compatible with Samsung different series. It’s called SamyGo Remote and get’s the job done. It’s compatible with B, C and D-series. Remember to read the description as the B-series got some extra steps to take to get it to work.

If you know how to install .apk and not afraid of installing from unknown source take a look at the 8. post in xda forum here: http://forum.xda-developers.com/showthread.php?t=1468282 Install it at your own risk.

Hey! Engineer here. This is my engineering diary. I enjoy creating things, whether that be websites, plugins, mobile apps. I'm currently playing around in an engineering department where I work on a wide variety of interesting and meaningful projects on a daily basis. You’re welcome to connect and say hey on LinkedIn. Enjoy!